How Charities Can Make the Right Impact 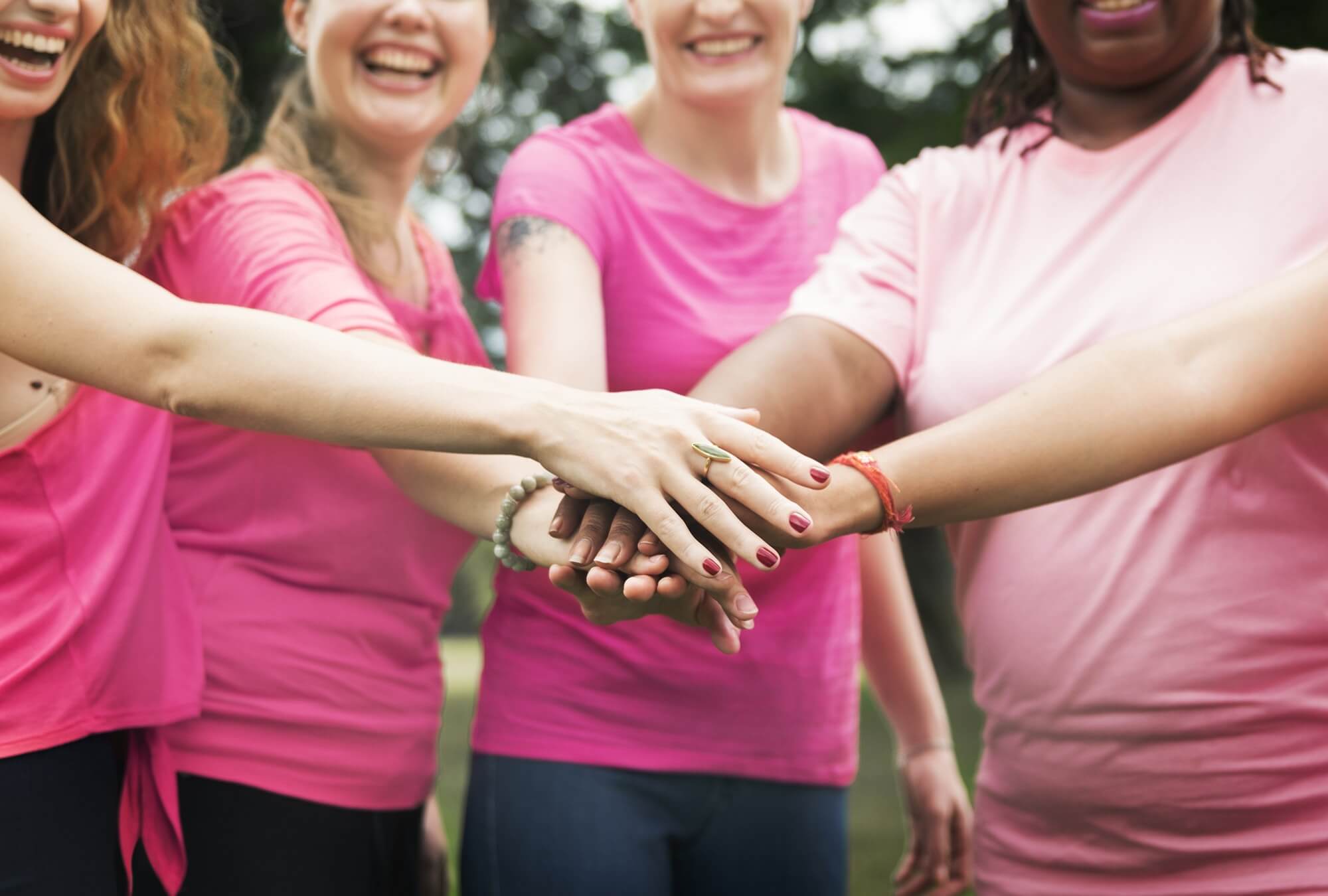 It’s easier than you might think, to make an impact on people, but it is making the right kind of impact that you want which is the most difficult. Charities can’t afford to make the wrong impact. As well as not having the funds to correct costly mistakes, they also can’t afford to lose supporters, […] 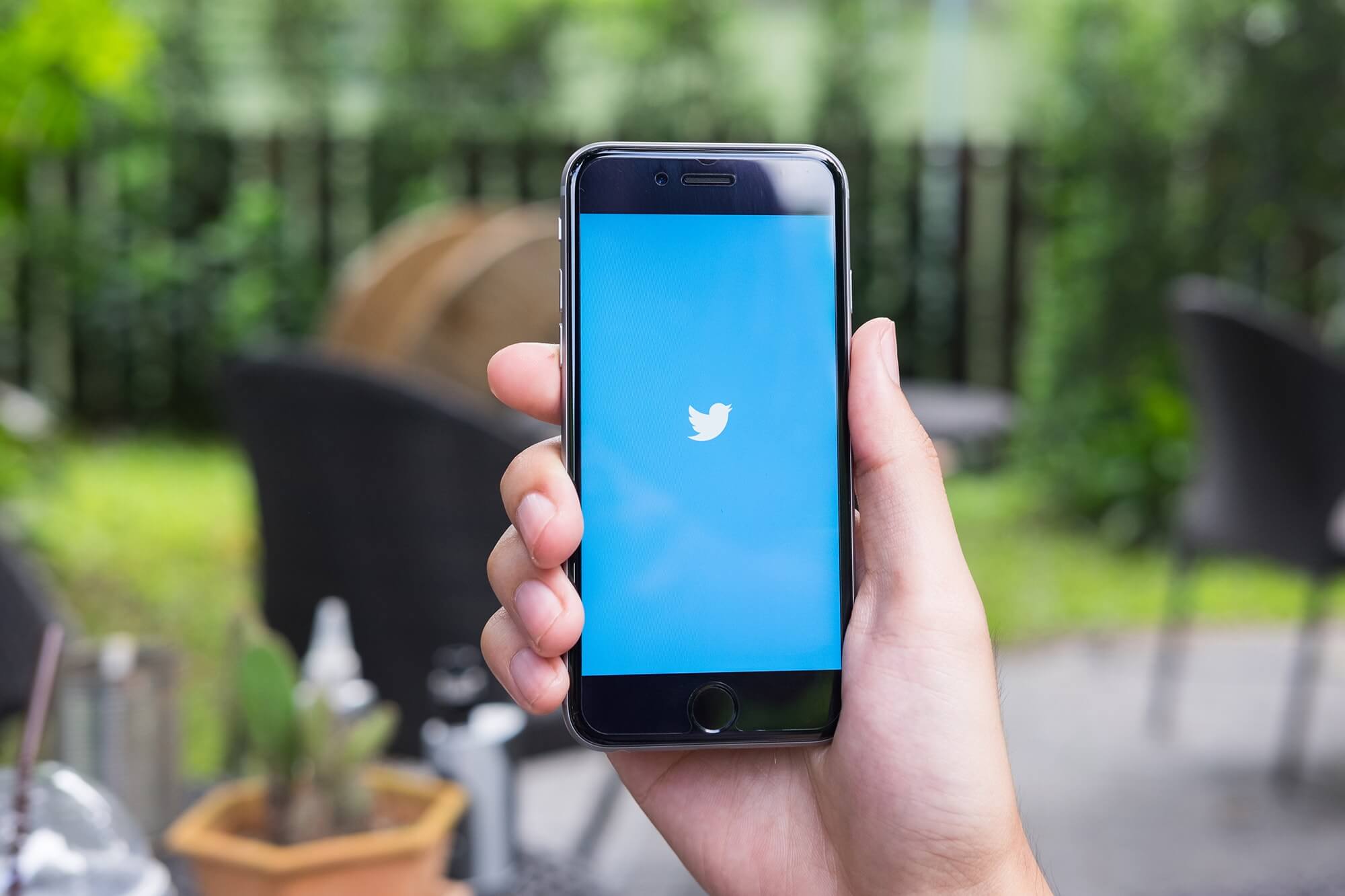 Many nonprofits don’t leverage the power of social media. Most of the time, this is because they think that it is a waste of time, they don’t know where to start or they claim to have tried it before and not achieved the results that they wanted. Whatever the reasons, like all marketing strategies, social […]

Success is Keeping Your Staff in the Loop 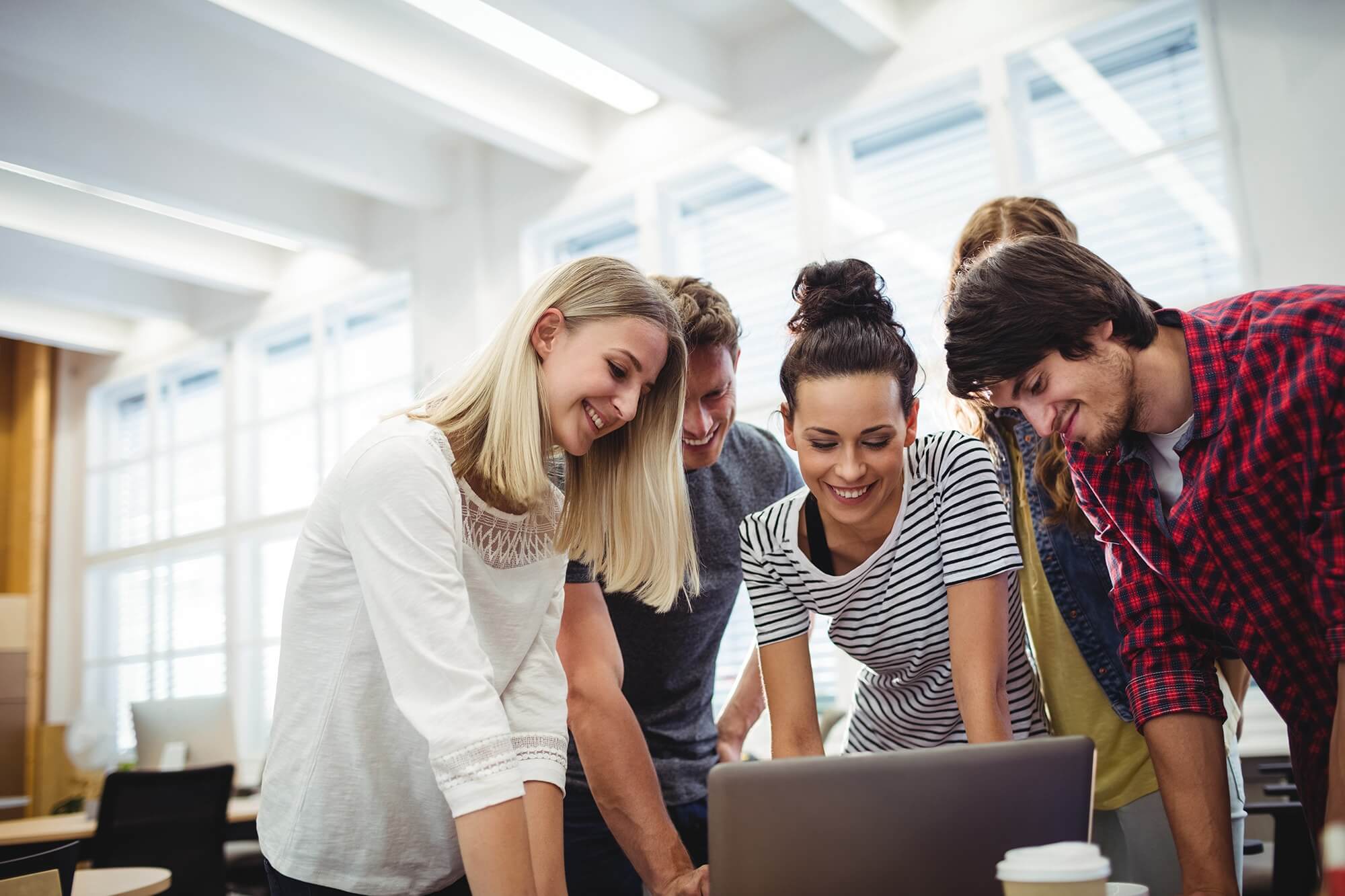 Charities make a lot of effort informing supporters of what they do and getting their message out there, but do their own staff know the ins and outs of what is going on? Employees on all levels are vital to the workings of any organisation, so if they are well versed in the overall aims […] 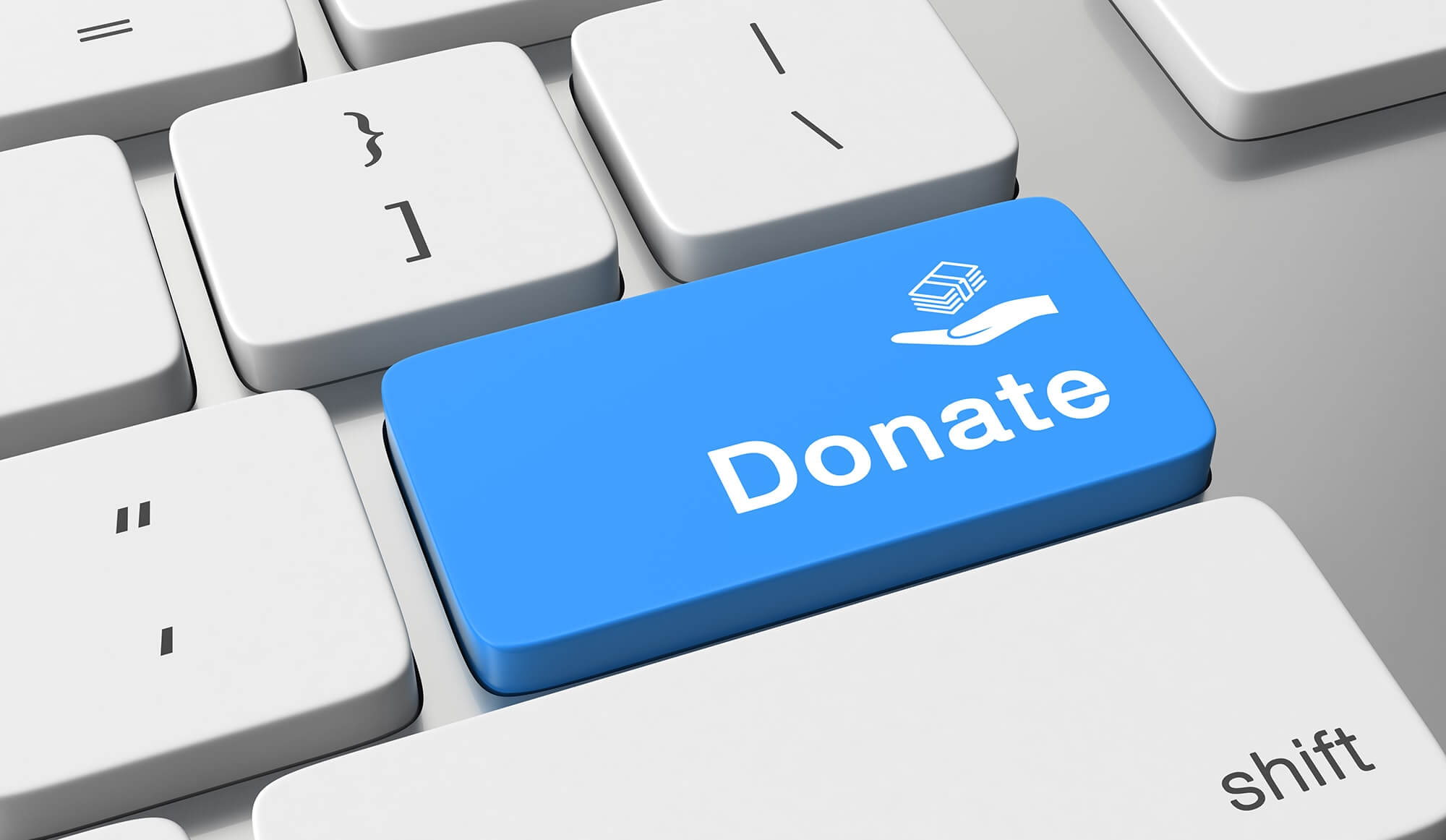 Legacy fundraising is not at the top of the list of priorities for many charities, but it should be. Here are 5 reasons why. Small charities need consistent funds to continue their vital services Charities are under constant pressure to bring in funds so that they can help their cause and encouraging legacy donations is […]

How Often Do You Keep in Touch with Your Supporters? 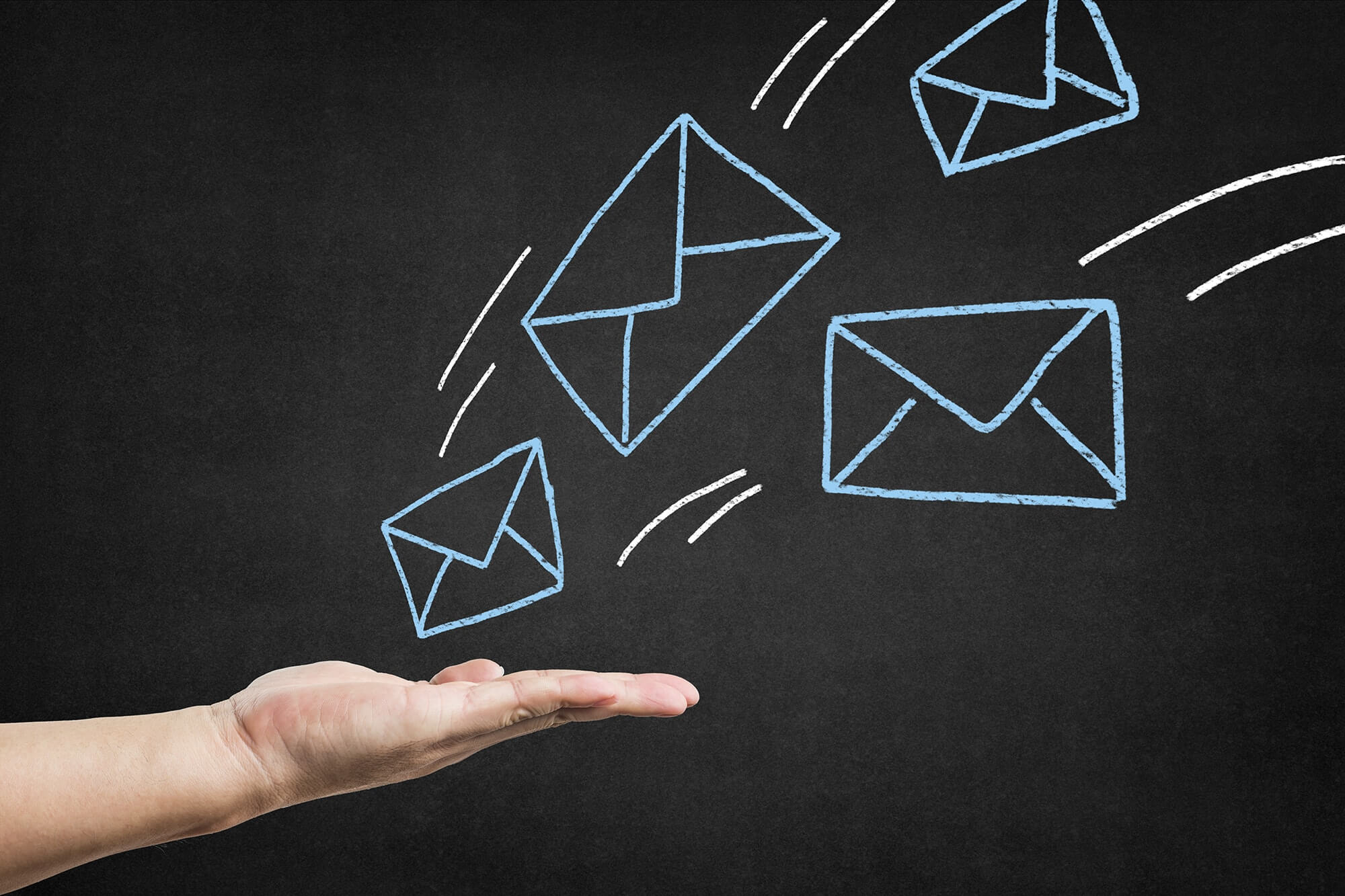 As a charity, communication is a vital source of income, from retaining regular contributors to acquiring new support. But how much is the right amount? Many charities gain support and think that their work is done. However, these people aren’t necessarily going to be supporting your charity for life, so regular contact is important to […]

Do You Want to Be Known as ‘Not for Profit’ or ‘For a Purpose?’ 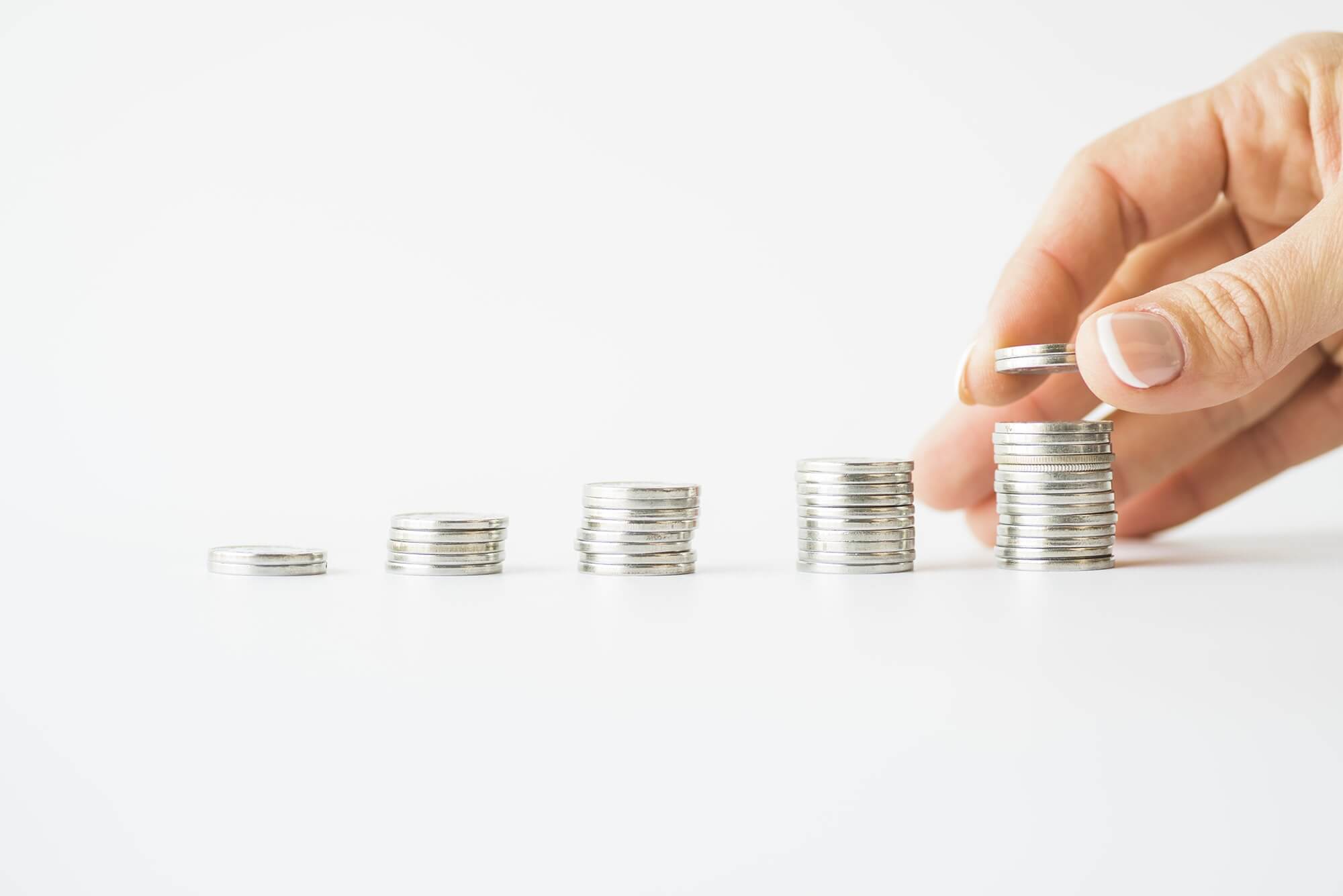 It’s amazing how you can get completely different responses just from the way you execute something. Take two similar methods of selling as an example: cold calling and door-to-door sales. With cold calling, you wouldn’t get much of a positive response and very little conversions. Whereas if you offer someone something of value before broaching […]

4 Reasons Why Your Charity Needs to Be Doing Seasonal Fundraising 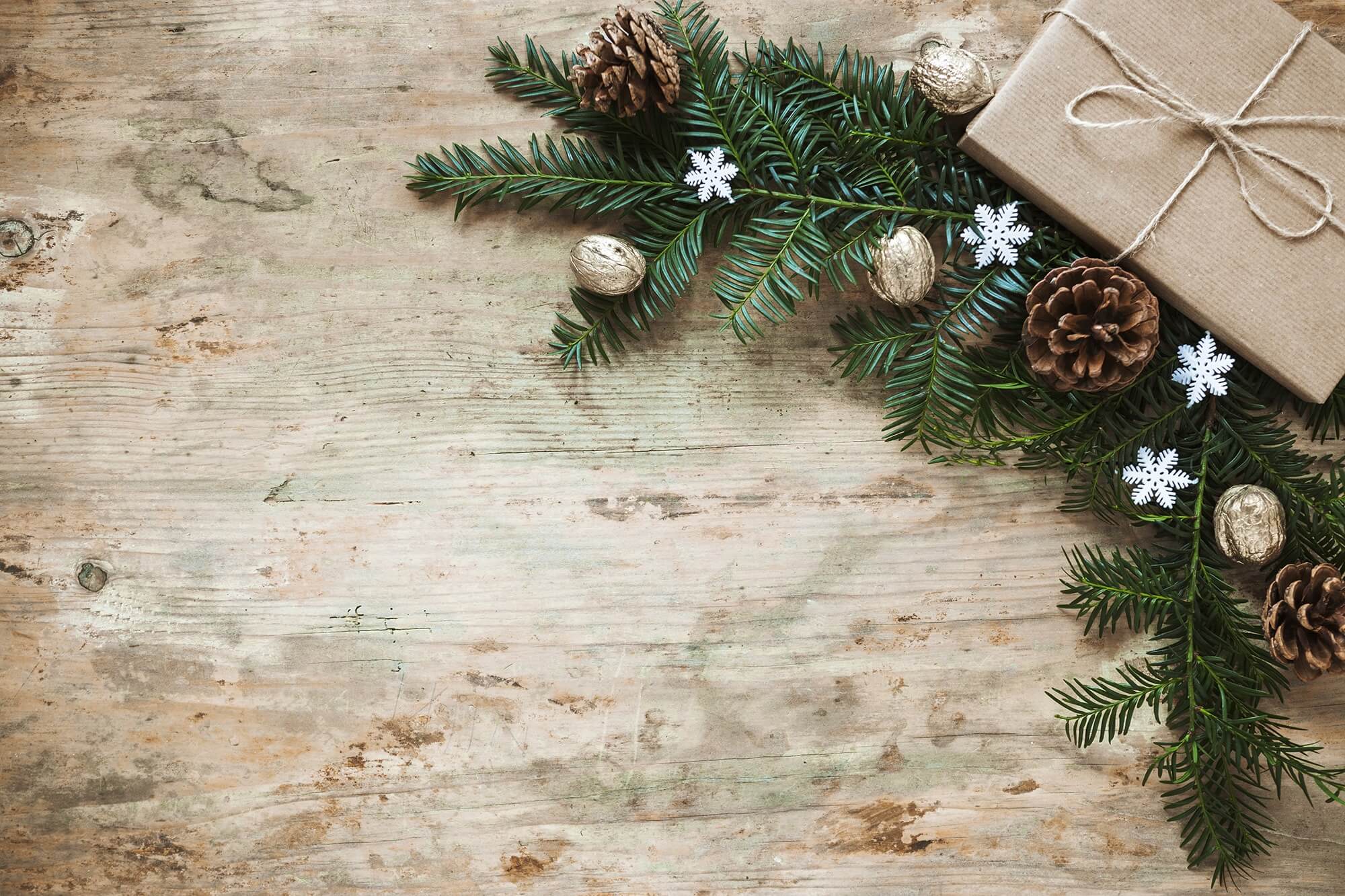 Many charities don’t like to fundraise with a theme, such as organising a Halloween event or Winter Wonderland, for fear of being too cliché. While this is a popular opinion, in contrast, there are also many charities that embrace it – so which one is best? While this is completely down to personal preference, it’s […]

How To Get Donations? 14 Reasons Why People Donate 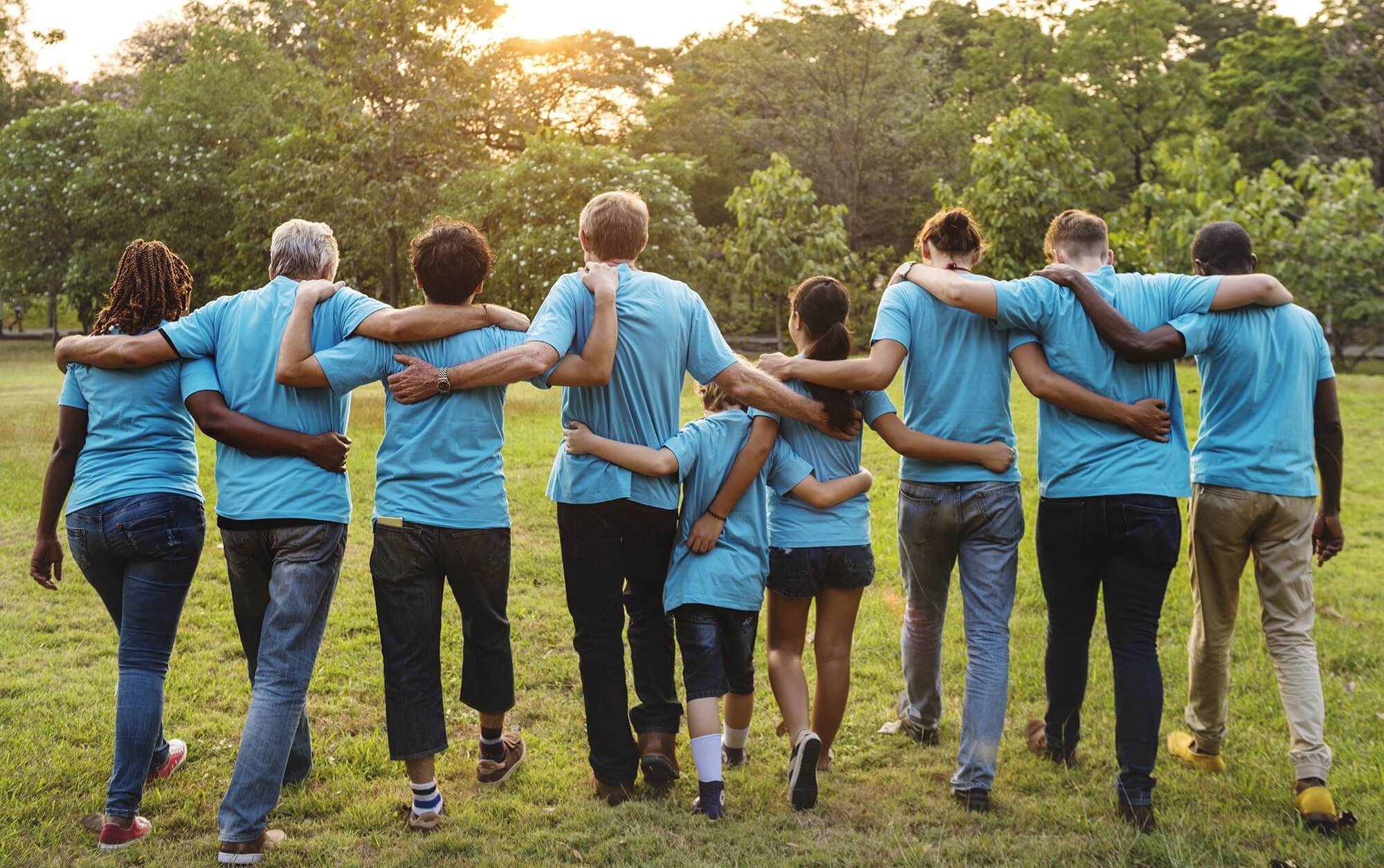 A question that every charity is asking is “How can we encourage more donations?” With a tight cash flow and pressure to raise funds for the cause, it is essential that a charity knows how to answer this question. To help you do just that, you first need to know why people donate in the […] 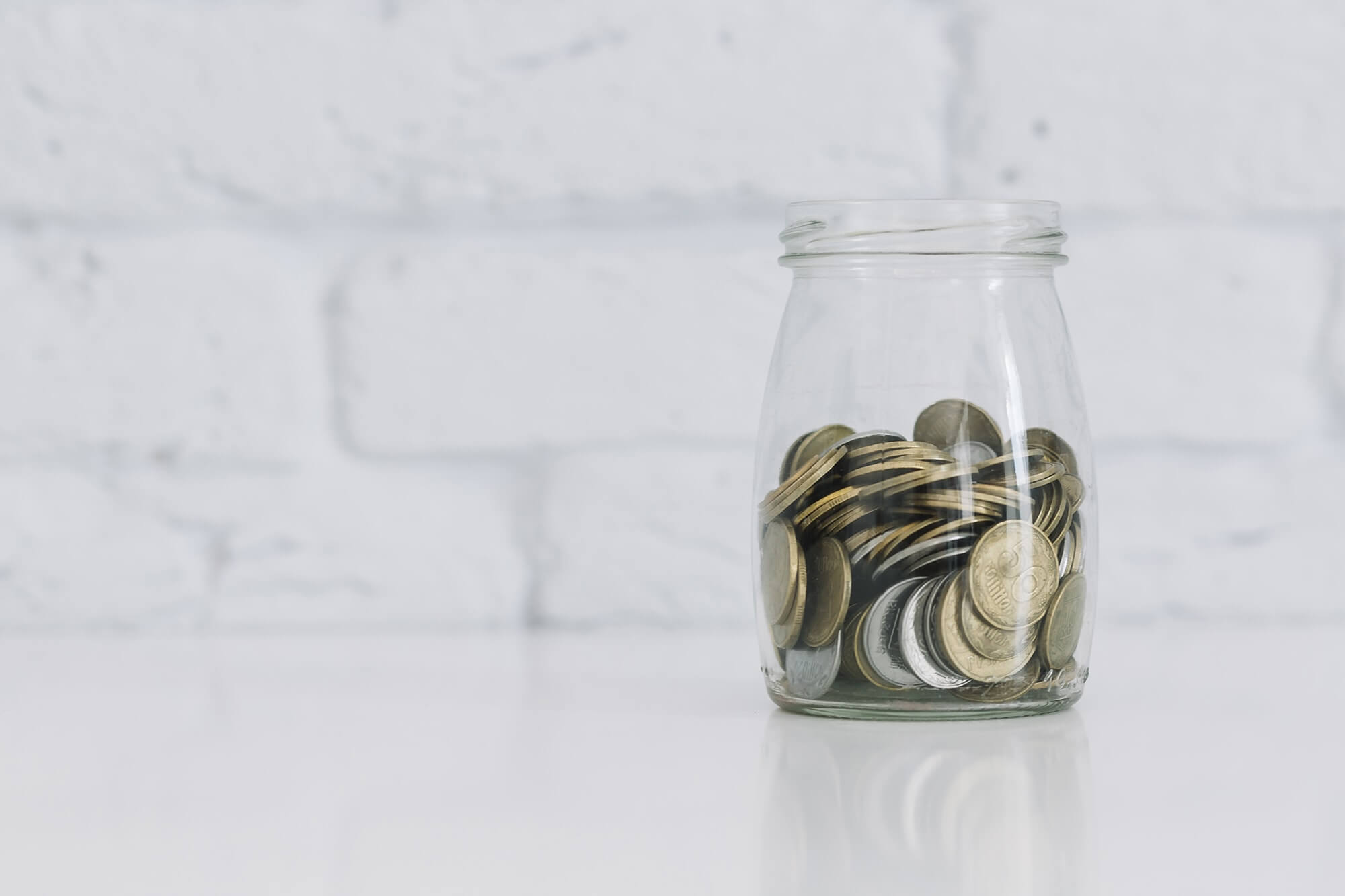 Every charity makes efforts to increase donations, as the more donations that come through the door, the more they can help their cause. With that being said, however, not all charities get the response that they want from their efforts. With time being so precious to the runnings of a charity, it’s essential that you […] 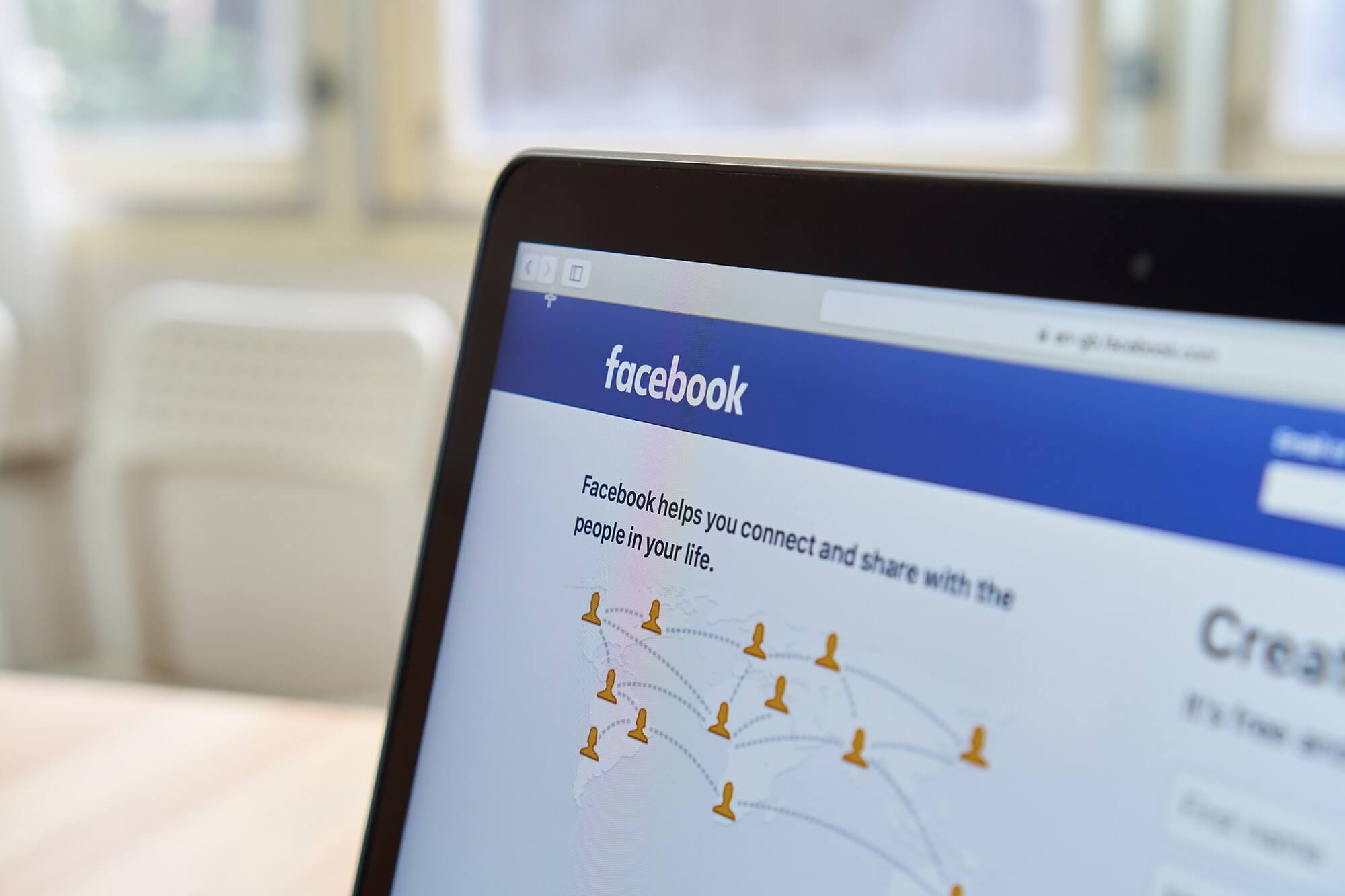 Facebook can be one of the greatest fundraising tools at a charity’s disposal if used right. The trouble is that for many charities when it comes to Facebook, they don’t know where to start. If this is you, don’t worry, we have 5 easy but effective tips that you can implement straight away to make […]