How to Encourage Your Supporters to Give Monthly

Monthly giving should be something that all charities should be encouraging. Not only does this give charities a healthy and consistent cash flow that they can use to run the organisation and plan for the future but it also offers them a range of other benefits (see our blog on Why Your Charity Needs to […]

Why Your Charity Needs to Encourage Direct Debit Giving 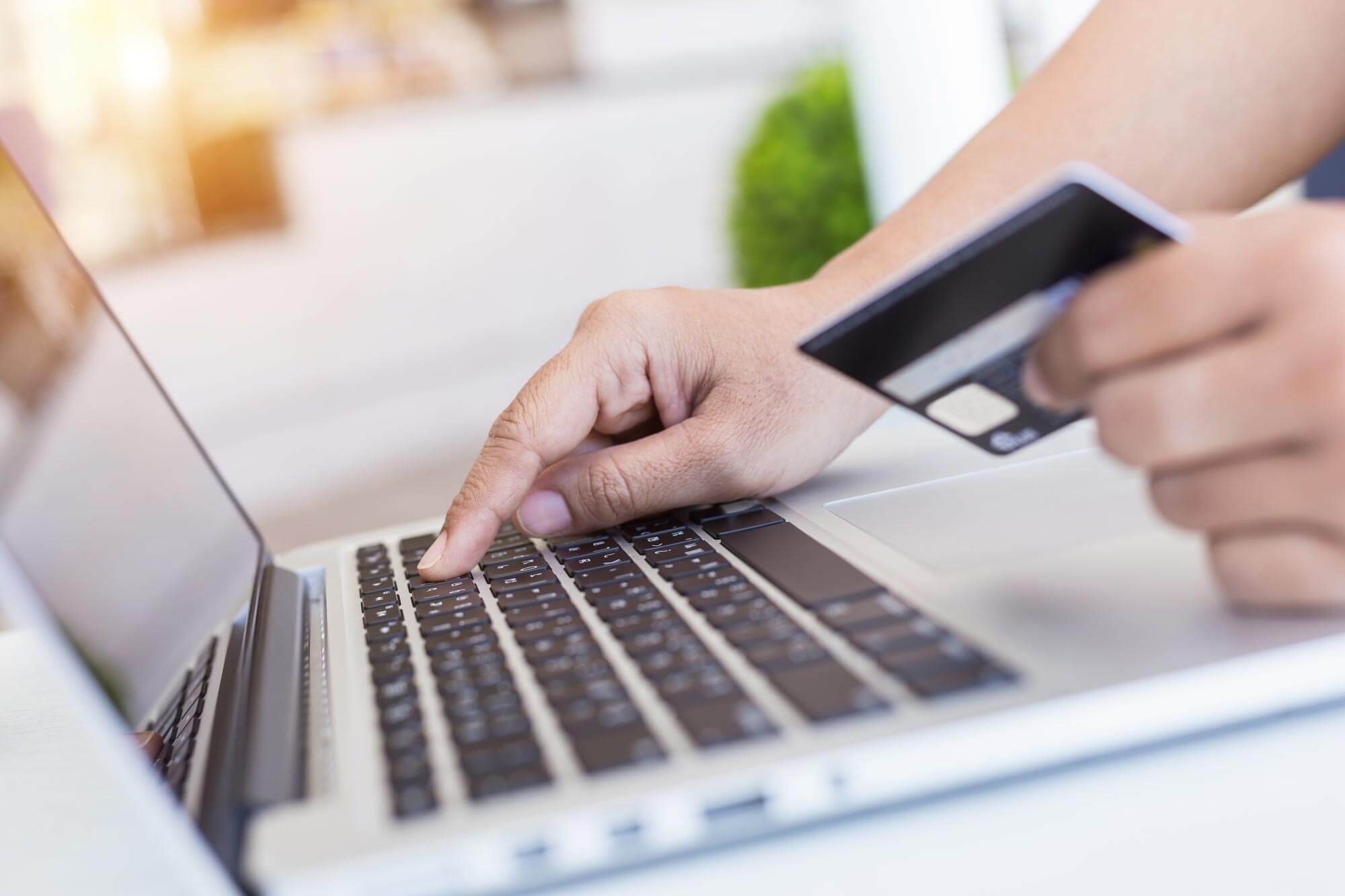 A regular stream of donations is the goal for many charities as having a consistent, predictable income allows them to plan ahead, budget better and to run the organisation more efficiently. So why is it then, that many charities do not focus on offering a Direct Debit payment option for regular donors? “Direct Debit accounts […]

How Charities Can Build Trust and Confidence with Their Supporters 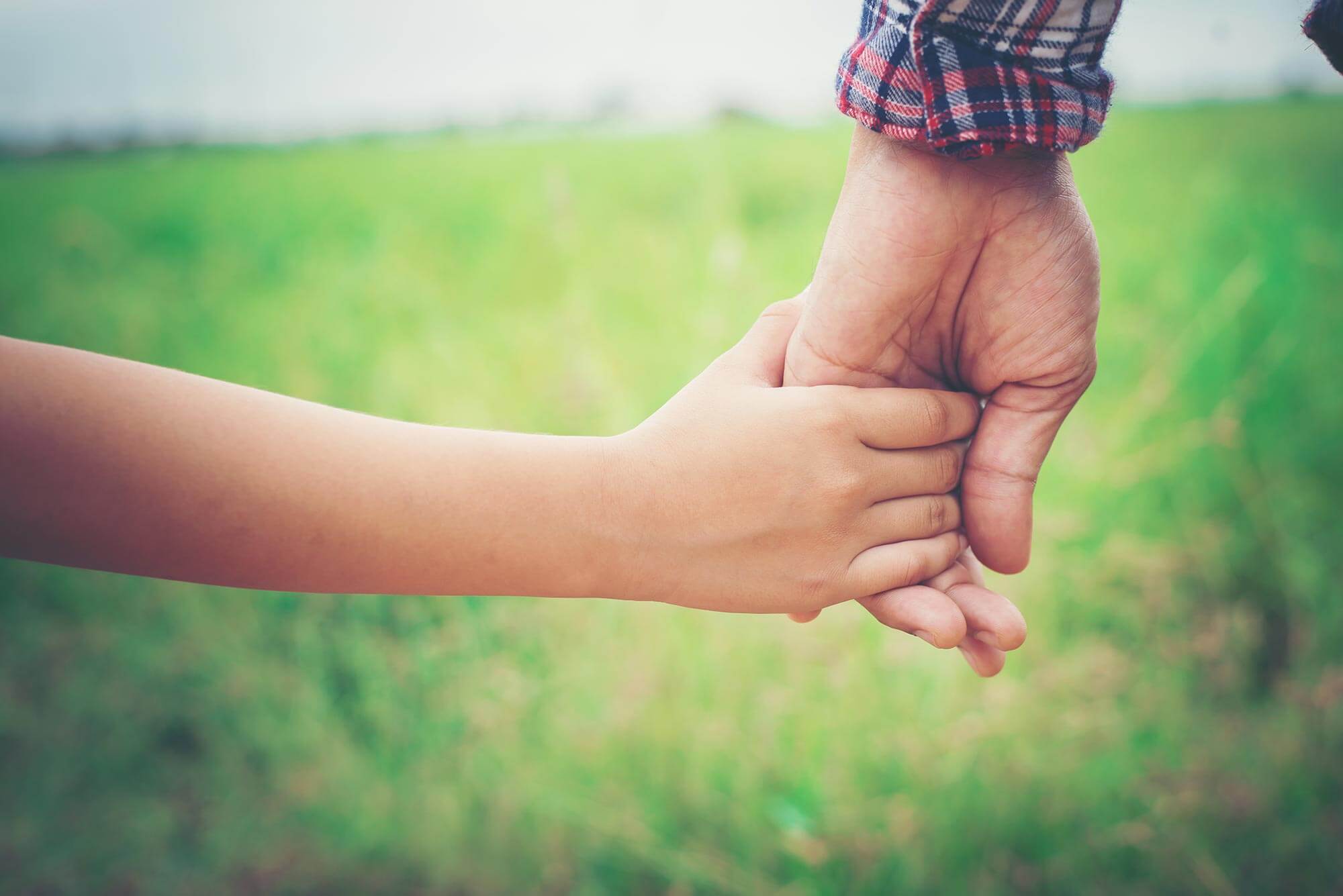 Concerns about how charities spend their money are felt widely, not just by those whose trust has declined but by more than half of the public. As people don’t know how charities are run and managed, this makes them question the decisions that charities make and whether their donations are actually getting to where they […]

How to Get More Donations: 7 Ways to Increase Your Online Giving 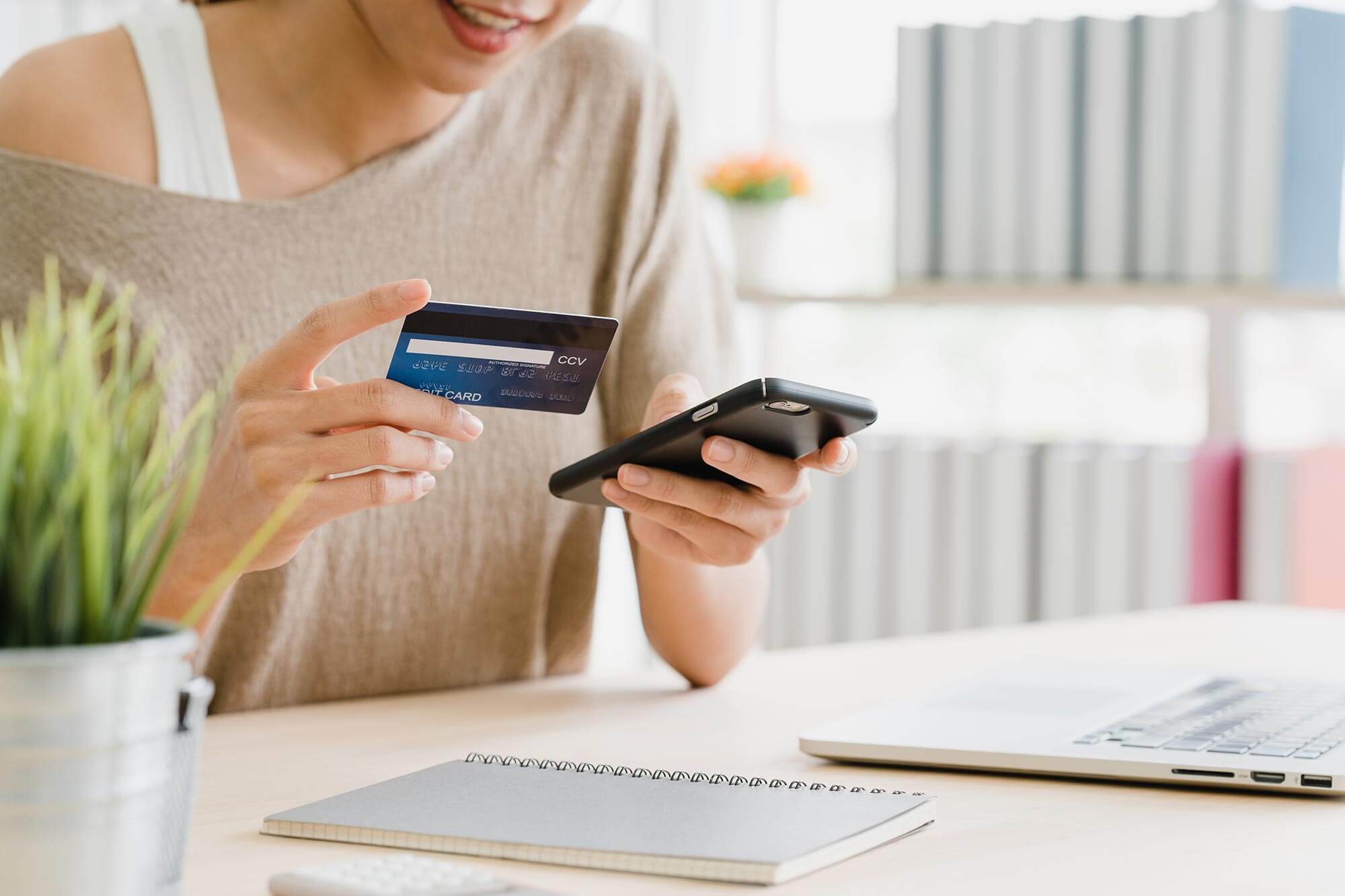 In 2018, although charitable giving in the UK declined by 4.2% compared to the previous year, online giving continued to increase as a percentage of overall donations (5.5%). It was also found that 24% of all online donations globally were made using mobile devices. What does this tell charities? It shows that organisations without mobile-friendly […]